Stick It Up Your App: Do you need a mobile app, or nah?

As technology becomes more innovative and intuitive, business professionals and leaders will never fail to find new ways to use it. Certain apps for businesses have been wildly successful, making many owners wonder, “Do I need an app?” That’s not an insane question to ask since most smartphone users spend literal hours out of every day staring at the tiny computers we keep in our pockets next to the old cough drop wrappers and lint.

One study published in May of last year on hackernoon.com did some research. After compiling the information they gathered, they postulated that people spend an average of 4 hours per day looking at their cell phones. At that rate, the average person spends almost two years of their life just on YouTube. Most of this screen time can be attributed to unconscious habits, like when you check the time on your phone, then you open up Facebook and scroll for a couple minutes, then you realize that “a couple minutes” has turned into an hour so you shut it off and get back to work only to realize that you forgot to check the f%*king time in the first place so now you have to look again. However, a lot of it is spent doing other things like researching products or buying items for yourself and your home. And, as suggested by the title of this blog, much of that time is spent using a specific set of apps. So, is it worth it to invest in creating an app for your business?

On one hand, some apps can be extremely beneficial. Apps like Spotify, Netflix, and MLB At Bat make revenue through their subscription services, while others, like Pokemon Go or Candy Crush rely heavily on advertising to make money. In all of these cases, making an app also made money! Each of those apps independently grossed at least $251,000 (MLB At Bat), and some made over $15 million (Pokemon Go) in the last year according to Priceonomics: a company specializing in data collection, analysis, and reporting. Clearly, having an app can be beneficial for some business models. Unfortunately, not every idea is a winner, which you probably already know from that one cousin who is always asking for “a small investment for this new start-up I’m working on” at holidays. (Side note: Jake, I’m not investing in Meow-Staches: Clip-On Mustaches for Cats. Cats already have mustaches; it’s called fur.)

On the other hand, creating an app is a fickle business. If you’re on the fence about creating an app for your company, you should be. According to Tim Shepherd, a senior analyst at Canalys who was interviewed by The Guardian, about ⅔ of the apps available in the app store got less than 1,000 downloads in their first year, and most die off after that initial run. Many of those, he continued, never get any downloads at all. So if you’re thinking about investing in an app, you should do your research on just how beneficial one could be. Only kidding, we did that for you! Here’s a quick list of a few good reasons to create an app, and a list of a few good reasons to skip that idea. So, do you need a mobile app? Find out today on “Riley researches whatever Andrew tells her to.” 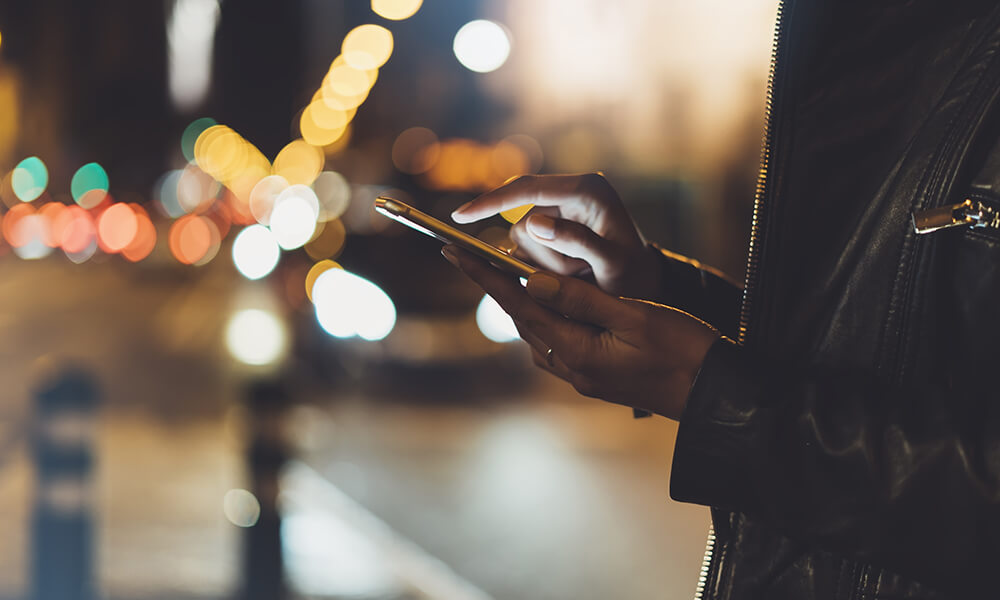 The Case For the App

The Case Against the App

So does your business need an app? Probably not, but maybe. Ultimately, that choice is up to you. Just make sure you do your research and create the innovative functionality users expect, or you can take all the hard work and money you’ve put into the project and stick it straight up your app.