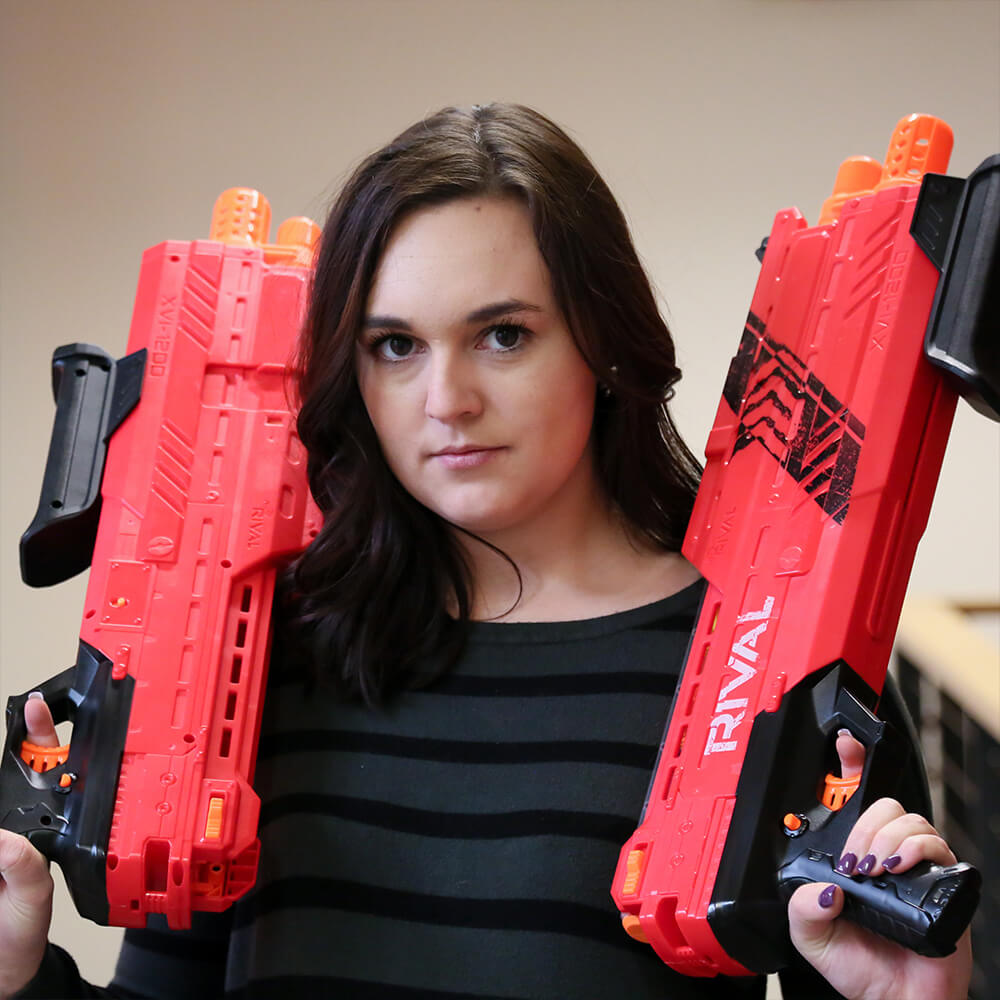 You intern where?” I get asked this question a lot, and people really want to know what I do. Trying to explain my marketing internship to my 80-year-old Grandma is a little bit of a challenge but whenever I get asked this question, I get a flashback to my first encounter with Evol Empire Creative. Just like many of you, I did not know what Evol Empire was or what digital marketing even was. With finishing up my associate’s degree from Southeast Community College, I had taken a few marketing classes in my business program. I had no idea the power social media has in not only one’s personal life but also with promoting a business.

My lovely mentor, Natalie Micale, who currently works at Evol, brought me in for a job shadow. I remember being super nervous because I honestly had no idea what to expect. I walked in and the office was just like the movie The Intern – super open concept, no cubicles, Nerf guns lying on the desks, and the boss Drew, who I had not met yet, was wearing no shoes. I was really enjoying being exposed to something new, and I learned so much that day about marketing but I had no idea where that job shadow would lead me. Natalie texted by the end of the afternoon that I’d have an interview about having an internship. The following Friday I had officially joined the dark side at Evol Empire.

Jump ahead: I’ve been here six months and it has been one of the greatest decisions I’ve ever made. I’m not going to lie, as a college student leaving a pretty stable job and starting Nebraska Wesleyan University in January I felt overwhelmed. I was so nervous about failing. Was I taking too much of risk? Would I really fit into this company when I really didn’t know anything about social media, Photoshop, or building websites? 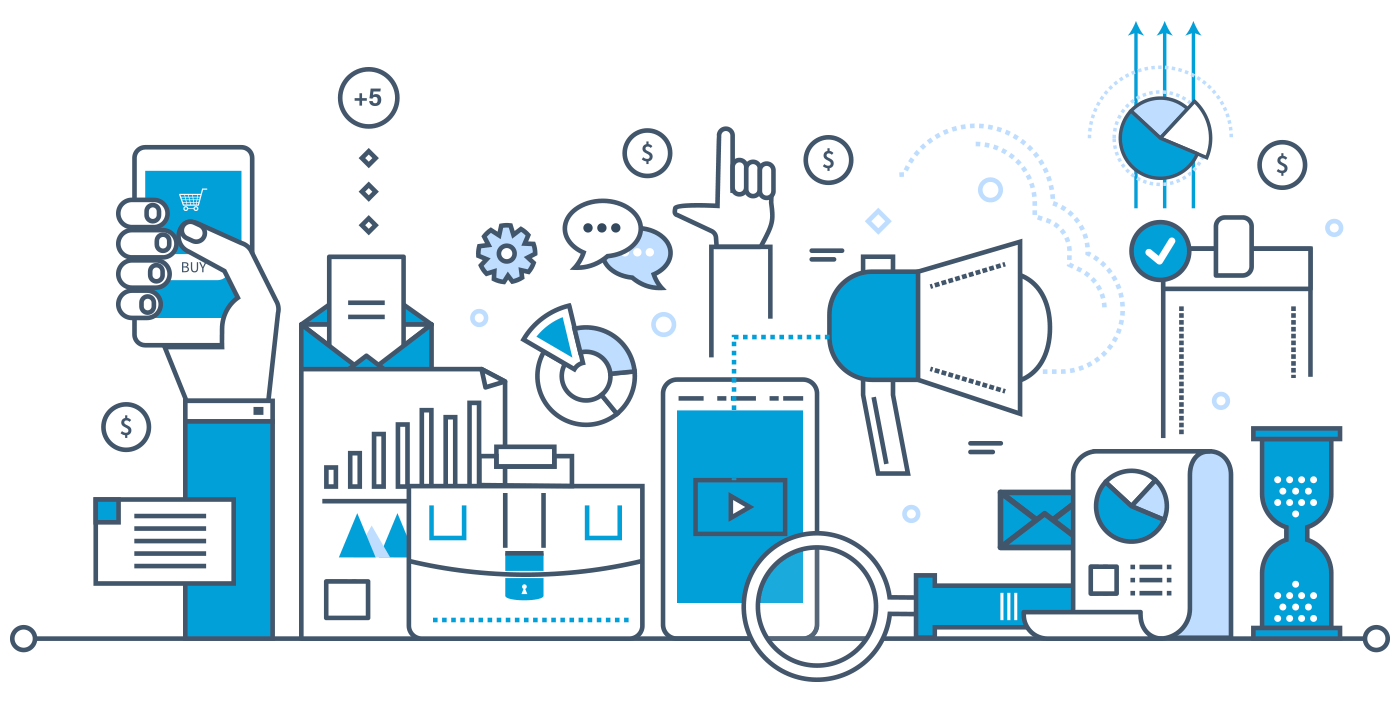 I have truly grown as an individual interning at Evol. Isn’t that the point of an internship? I know that I am getting “real-life” experiences that I can apply to my school work or for any future jobs I may have. What have I learned since interning here? Well there’s a lot to mention but here are a few lessons:

I believe that everything does happen for a reason and timing is key but by networking and working hard you can set yourself up for success. Now, I have had my fair share of mess-ups. Balancing life, school, and this internship have not been easy but there are times I sit back and I feel so lucky with what I get to do every day. So to all of you this fall who are looking for internships, be ready to work hard and maybe don’t look somewhere that fits perfectly with your major. You may find something else you like, and enjoy it because the experiences will be so rewarding!

In conclusion, have fun setting yourself up for success. It isn’t always easy but it will be so worth it and I’ll end with this quote: “You miss 100% of the shots you don’t take- Wayne Gretzky” -Michael Scott  – Deidre Stevens