AdWords to Get a Mobile Friendly Face Lift 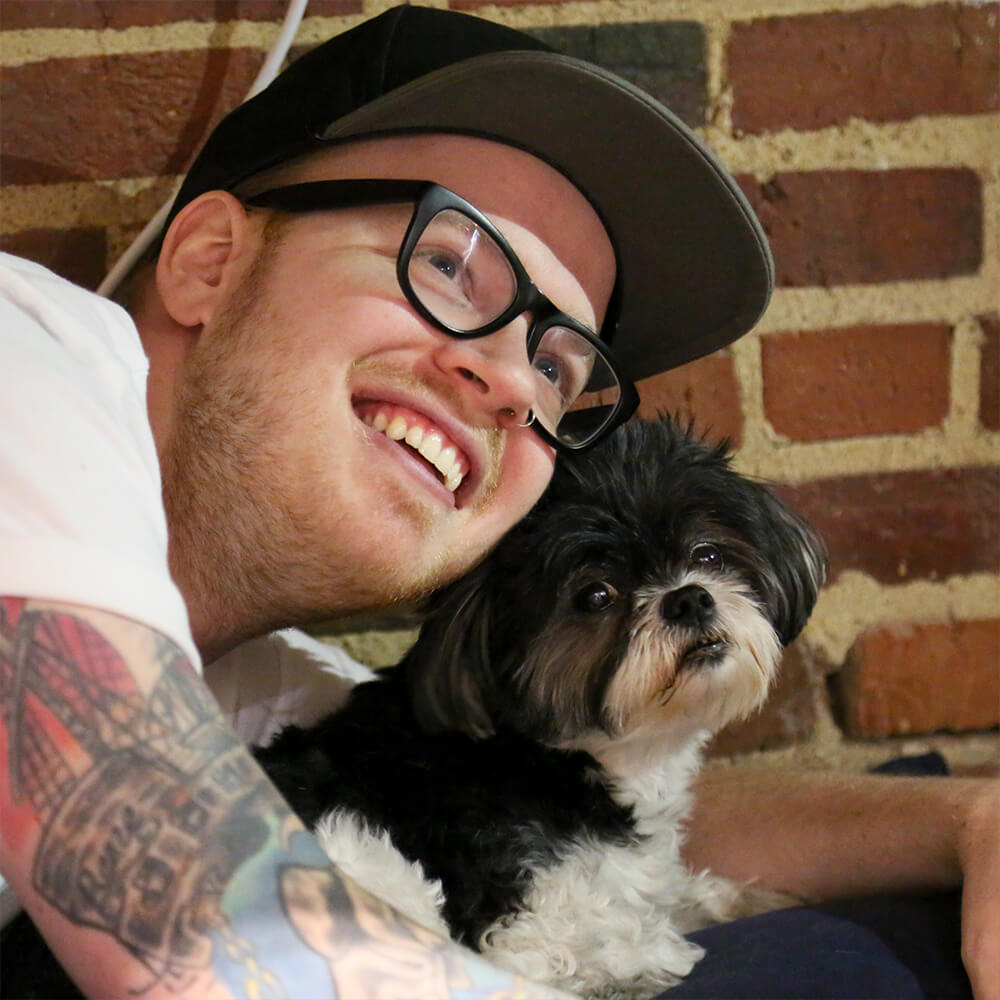 There has been a lot of buzz recently regarding Google and their testing of a new Adwords format after images were released showcasing a new look. After much speculation, Google announced that they will be rolling out Expanded Text Ads, which will be available to advertisers later this year.

Sridhar Ramaswamy, Google’s Senior Vice President of Ads and Commerce, said in a blog that there are trillions of Google searches every year, and over half of those searches are coming from mobile. Ramaswamy also dropped a mental bomb on companies that have been neglecting the importance of making their websites mobile-friendly, stating, “Across the millions of websites using Google Analytics today, we’re seeing more than half of all web traffic now coming from smartphones and tablets.” *cue mind explosions*.

As the name suggests, Expanded Text Ads provides extra space to display more information regarding your product or services before the customer clicks on your ad. The key changes will be as follows:

For anybody that is unsure whether the update to AdWords will increase their ROI, Ramaswamy included in his blog post that based on early testing of Expanded Text Ads, some advertisers were reporti

We encourage you, as does Ramaswamy, to start planning ahead on how your business can utilize these extra characters to increase the clickthrough rate of your AdWords campaigns. No specific date was given as to when this will be available for everyone, but with these kinds of numbers it’s hard to believe they’ll be waiting much longer.